Menu
Email Us At
ourladyofthelakesparish@comcast.net

Click here for copies of the church bulletin: BULLETIN


Envelope parishioners should make an account so it will be directly credited to your account.
Thank you for your generosity! 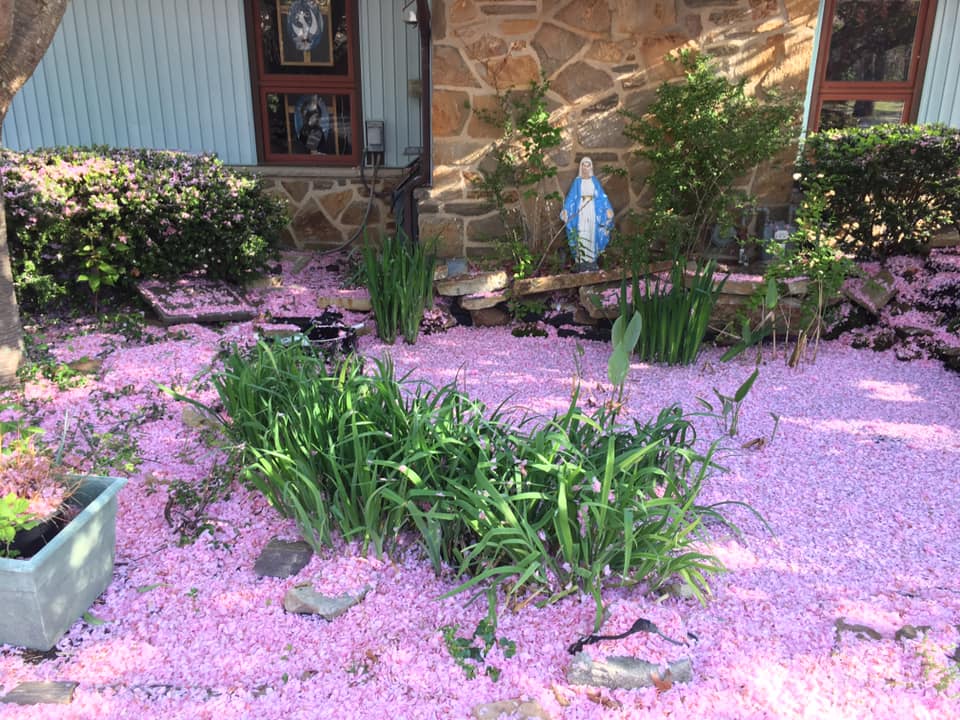 It’s Gone
You probably already know this but its gone. My
Goatee is shaved off. I have the soft skin look that
comes with shaving. It has made wearing a mask a lot
easier. It is a lot cooler to wear the mask now. Some
say the Goatee looked better and that is probably
true. However, it’s always a good thing to forgo the
good things of this world in order to focus more on the
next. That is why the nuns would cut their hair short.

Lego tanks!
I have discovered a company call COBI that makes
“Lego like” tanks. COBI blocks are right up there
with Lego in quality. Unlike those “fake” Legos you
used to get as a kid that you ended up throwing out
because they just were not as good. I put it together
the other night. It took a couple of hours. I made a
time lapse video of me putting it together. Search for
“Michael Goyette” on YouTube and you will find it.

China
I was organizing some stuff in the basement of the
Rectory. I found some boxes full of china that had
been packed away for 16 years. This motivated me to
get all the china out that the church has. It turns out
we have 1 big set and 2 smaller sets along with a huge
amount of glassware. I think I am going to get ride of
the two smaller sets along with extra sets of
glasses. What do you think? One option would be to
make the China a “big” prize for the next BBQ or Bag
Bingo

BBQ
Speaking which, we are in serious conversation about
whether or not to have the BBQ this year. The Parish
council will make a decision this week. It is really
hard to predict how this will be in a few weeks. The
news is all over the place and seems to change week
to week.

Fuzz TV
Fuzz has been a guest on Capes and Collars in the last
few weeks. Fuzz is a puppet I had since 5thgrade. If
you want, you can follow his Facebook page. I warn
you, Fuzz is very silly indeed.